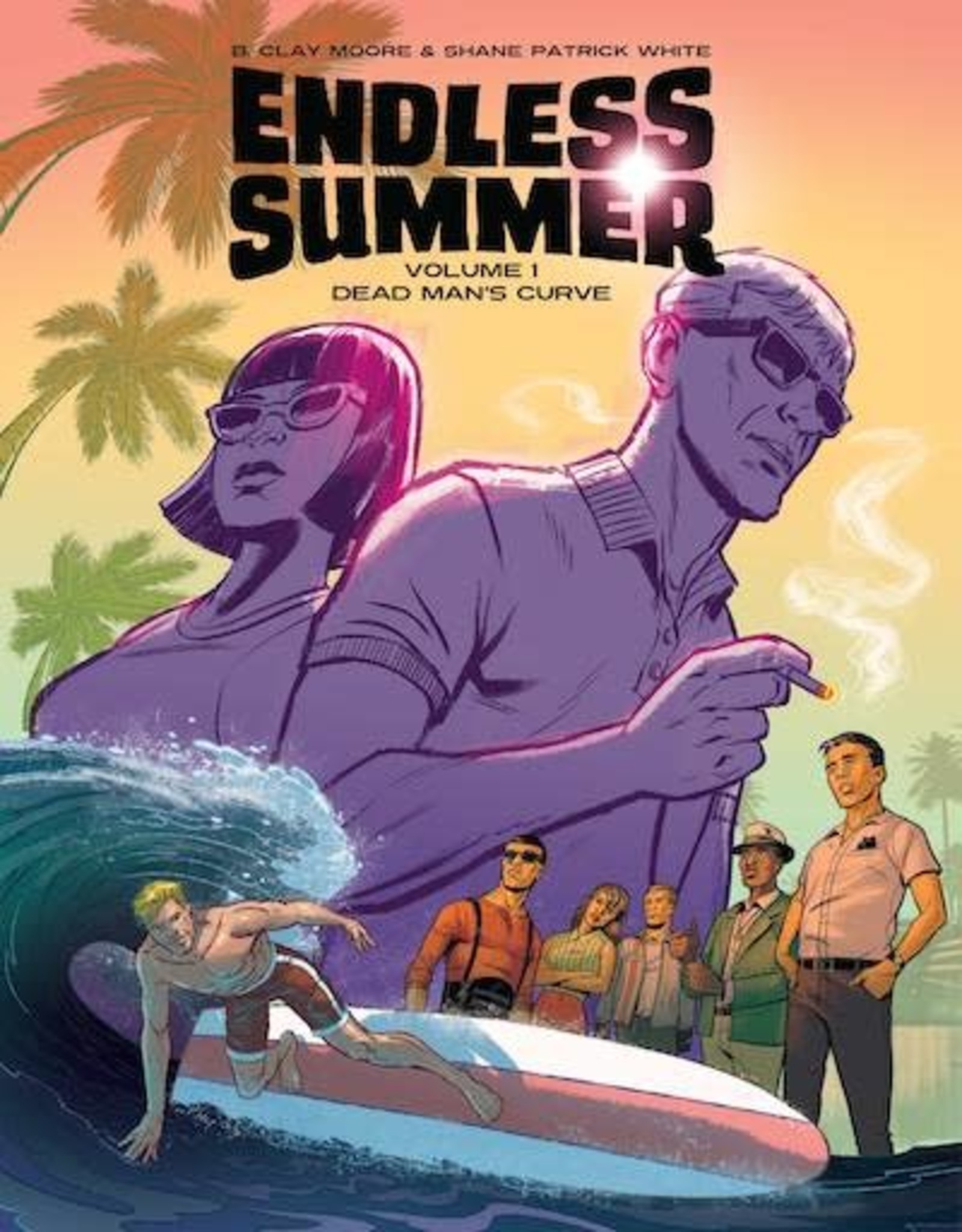 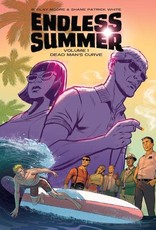 (W) B. Clay Moore (A) Shane Patrick White
Former FBI agent Scott Ivory gathers a group of young kids to counter communist and criminal activities on the streets of the California coast. With a modest budget and a loose agenda, his simple counterintelligence program quickly becomes an outlet for Ivory to use for his own designs, and the kids become pawns in a game of tug-of-war between government agents. A dark spin on early sixties pop culture, Endless Summer Vol. 1: Dead Man's Curve is based on 1960's Huntington Beach, California-a thrilling sunshine-noir graphic novel rampant with drugs, murder, and government espionage.