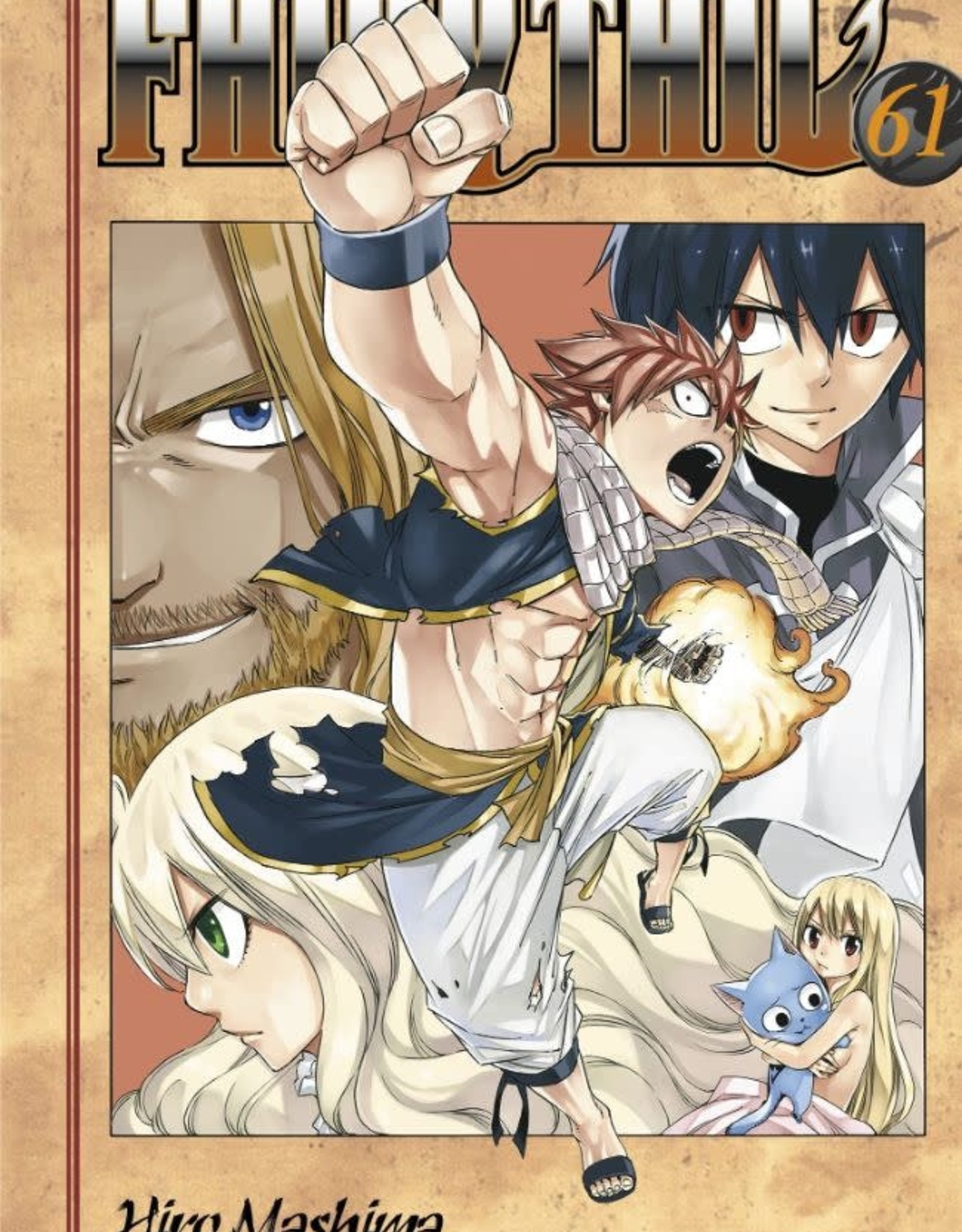 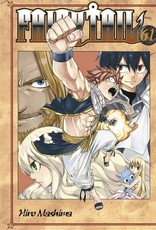 The magical adventures of the Fairy Tail guild continue! Lucy is an attractive mage-in-training who wants to join a magician's guild so that she can become a full-fledged magician. The guild she dreams about joining is the most famous in the world, and it is known as the Fairy Tail. One day she meets Natsu, a boy raised by a Dragon who mysteriously left him when he was young. Natsu has devoted his life to finding his Dragon father. When Natsu helps Lucy out of a tricky situation, she discovers that he is a member of the Fairy Tail magician's guild, and our heroes' adventure together begins.