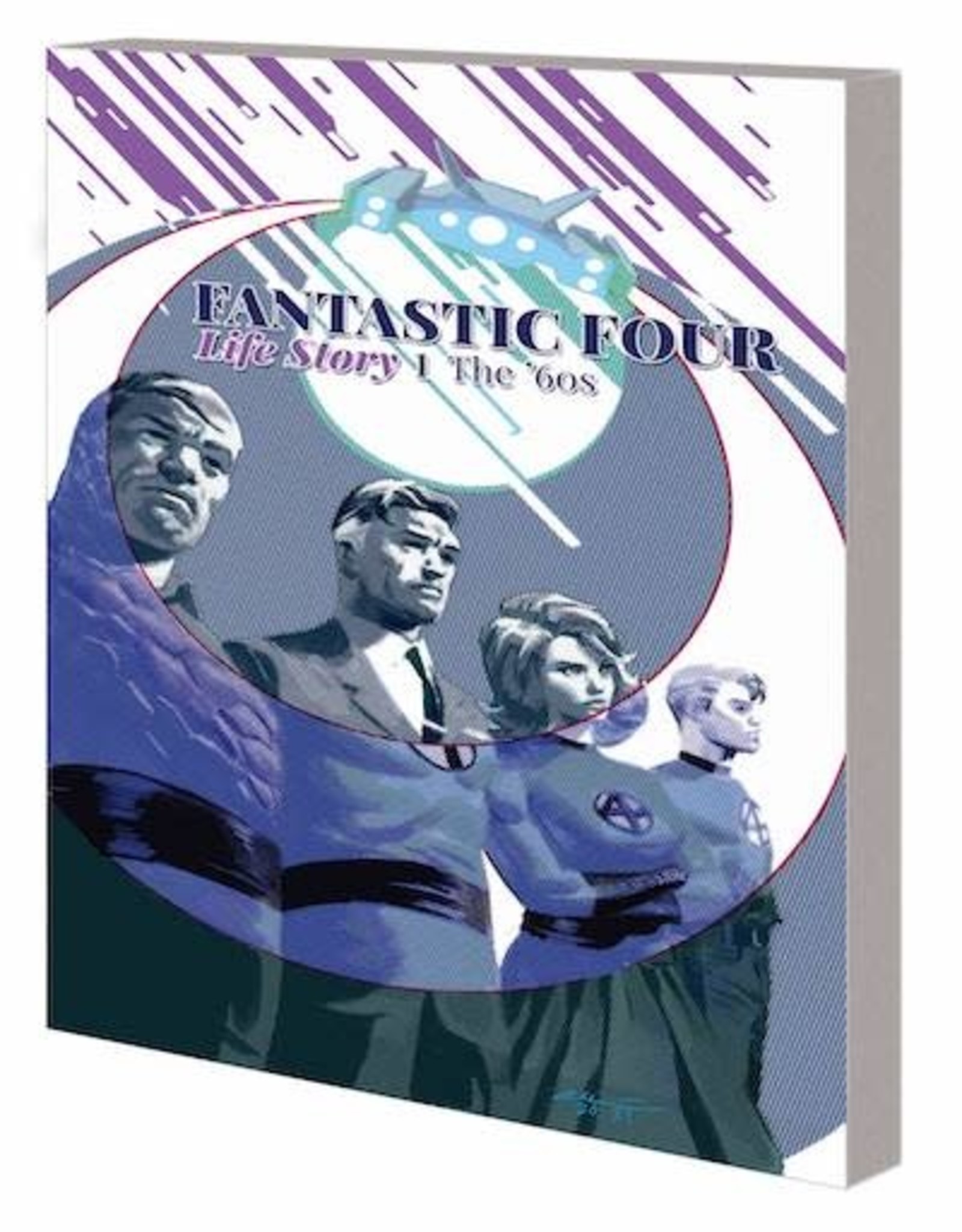 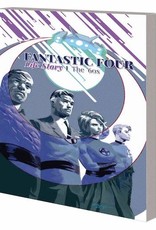 (W) Mark Russell (A) Sean Izaakse, Various (CA) Daniel Acuna
An incredible exploration of the fabulous foursome's lives if they  aged in real time across the decades! Amid the backdrop of the Space Race, an accident gives the Fantastic Four great powers and entangles them in the history of their planet. But as the years pass, the four heroes struggle to find their role in a rapidly changing world. As Sue continues to fight for social causes, Reed becomes increasingly obsessed with preparing for the prophesied arrival of Galactus! And in the end, after six decades of triumphs and tragedies, love and loss, can the aging heroes make a final stand against the implacable might of Doctor Doom? Collecting FANTASTIC FOUR: LIFE STORY #1-6.
Rated T