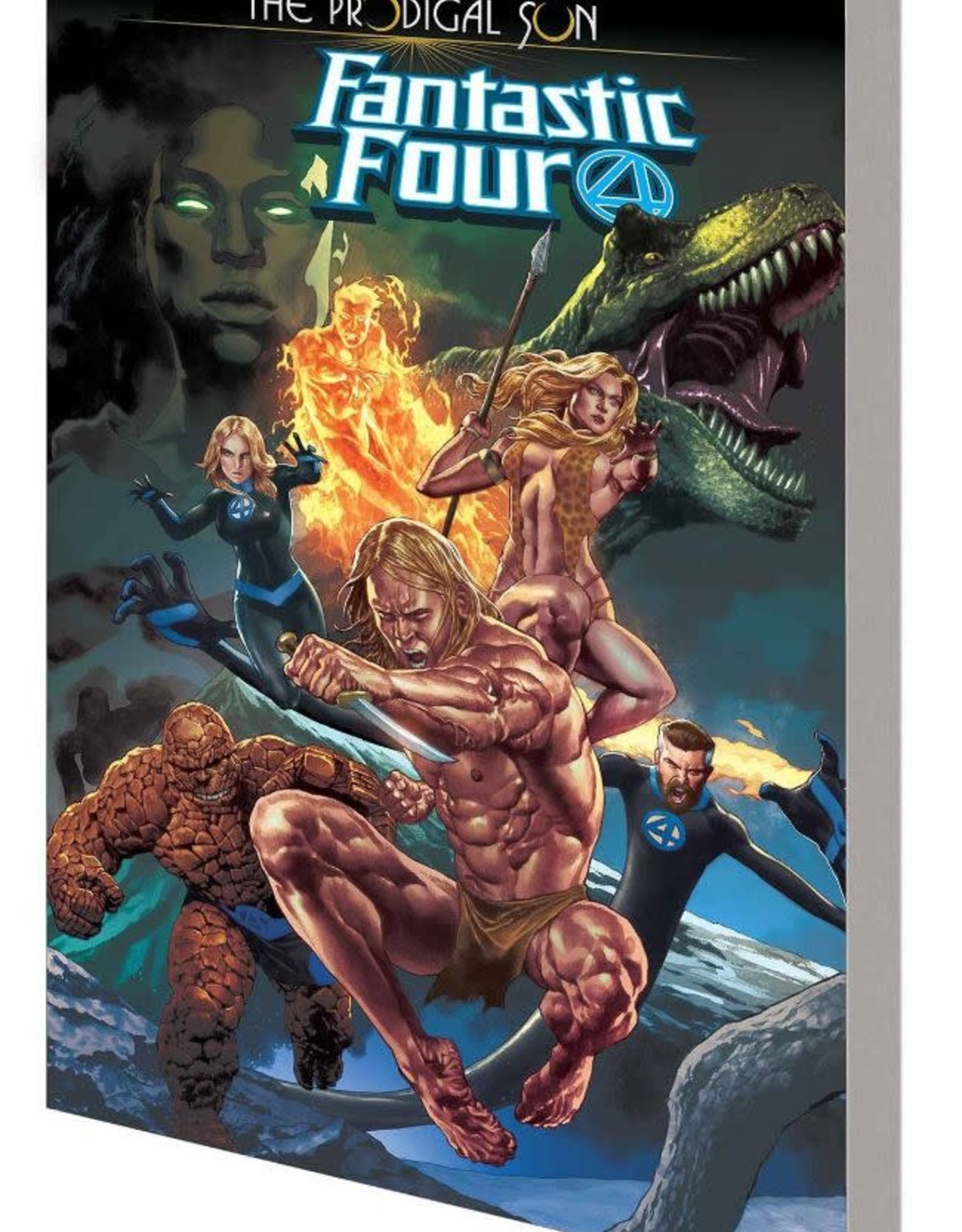 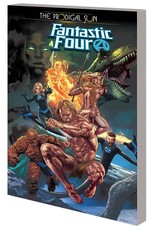 The saga of the Prodigal unites the Fantastic Four, Silver Surfer and Guardians of the Galaxy! Who is this strange alien being that has crash-landed in the Savage Land? When a race of swamp-dwelling barbarians begin worshiping Prodigal, Ka-Zar and Shanna recruit the Fantastic Four to help them stop the barbarians' plans to conquer the entirety of their savage world! If Prodigy is ever to find his way home, the one individual who can help him get there is the Silver Surfer. But the pair have history, dating back to when the Surfer was herald to Galactus! And worse is yet to come: When Prodigal returns home to find a tragedy, he is branded an outlaw - and the Guardians of the Galaxy side with his greatest enemy! Collecting FANTASTIC FOUR: PRODIGAL SUN, SILVER SURFER: PRODIGAL SUN and GUARDIANS OF THE GALAXY: PRODIGAL SUN.
Rated T+