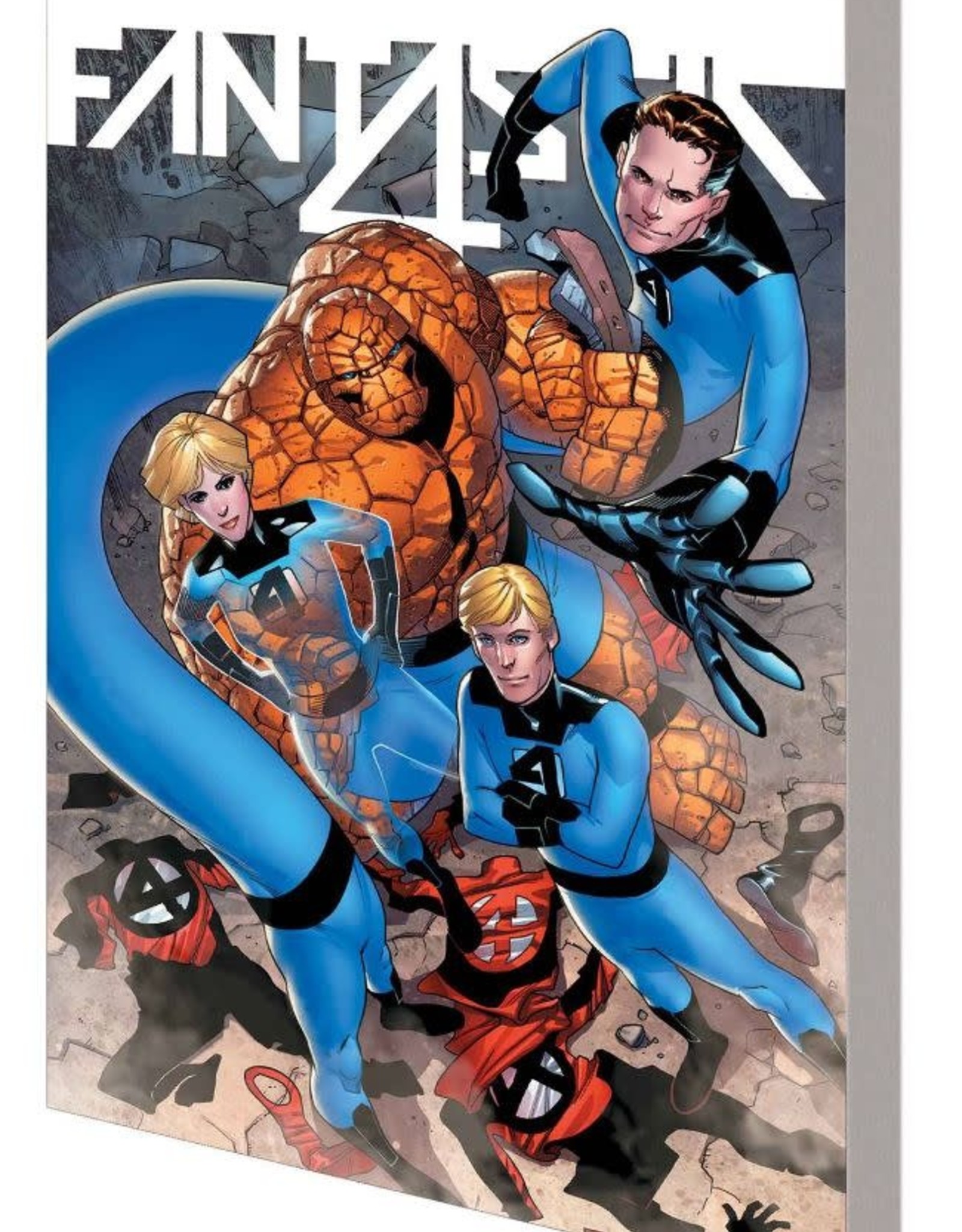 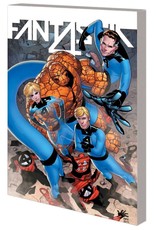 Sue Richards confronts Dr. Doom in Latveria over the welfare of her daughter, Valeria - and the result is one of the most savage battles in FF history! Back home, the Thing - jailed for murder - finds an unlikely ally while fighting a rogues' gallery of powerhouse villains in prison! Meanwhile, Wyatt Wingfoot is hunted by a mysteriously familiar bowman! And Spider-Man hopes to rehabilitate his down-and-out buddy, Johnny Storm, who has a desperate message for Ben. But will the Thing ever trust Johnny again? As Iron Man attacks Mr. Fantastic, and Sandman and the Thing plan a jailbreak, Camp Hammond is attacked and the Future Foundation kids are kidnapped...by Thor?! The villain behind it all steps from the shadows, but can Reed piece together the puzzle in time? Plus: the return of the blue uniforms! Collecting FANTASTIC FOUR (2014) #11-14 and ANNUAL #1.
Rated T