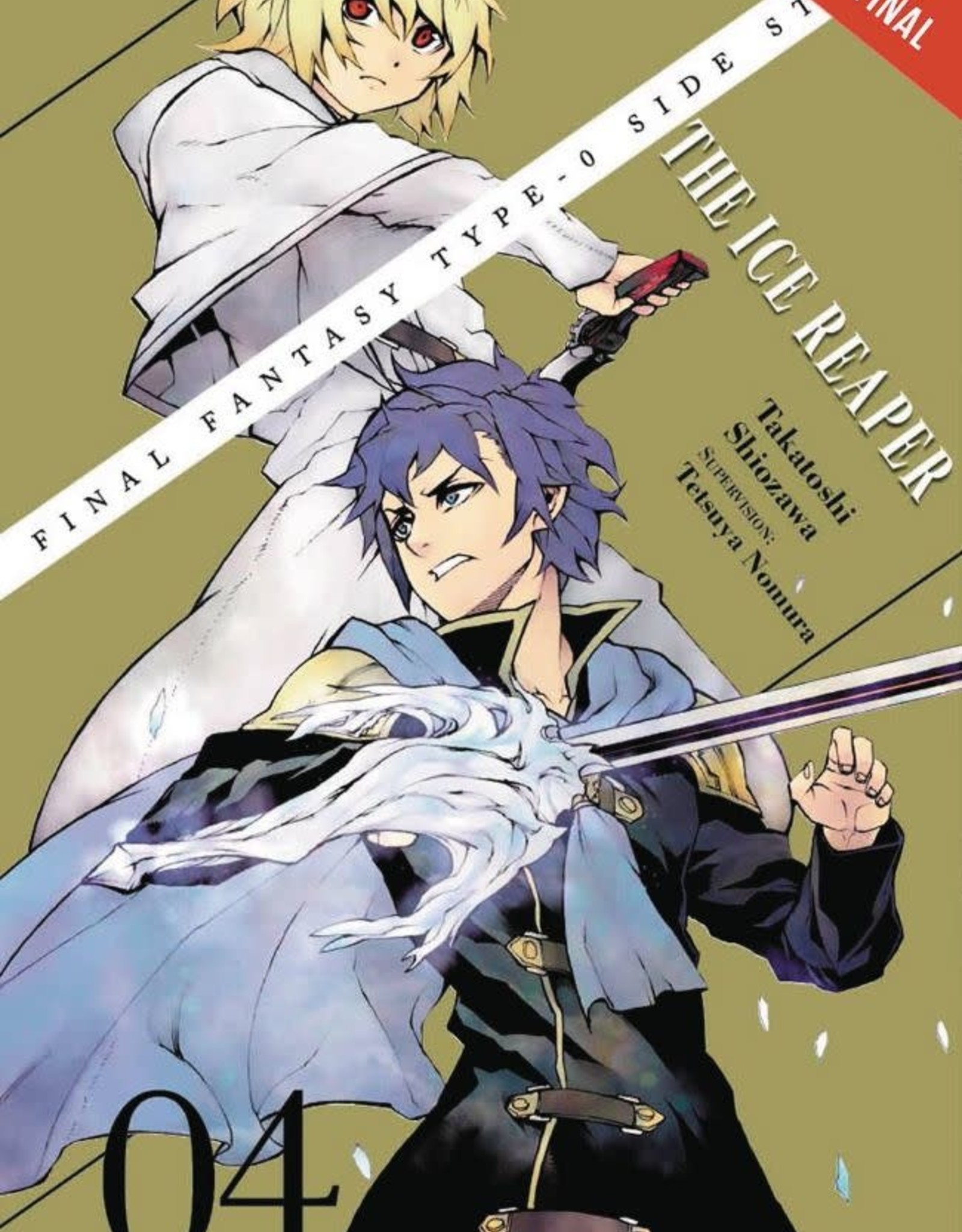 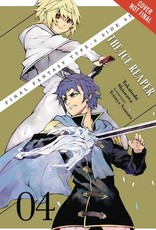 With the long awaited release of Final Fantasy Type-0 HD finally making its western debut this March, fans are primed to delve deeper into the story that has made Final Fantasy one of the best-selling game franchises of all time! Hope or despair waits on the road that lies ahead. The betrayal of Kurasame's pride, beliefs, and friendships mercilessly robs him of something important. In a world beginning to move, the wounded young reaper must press forward!