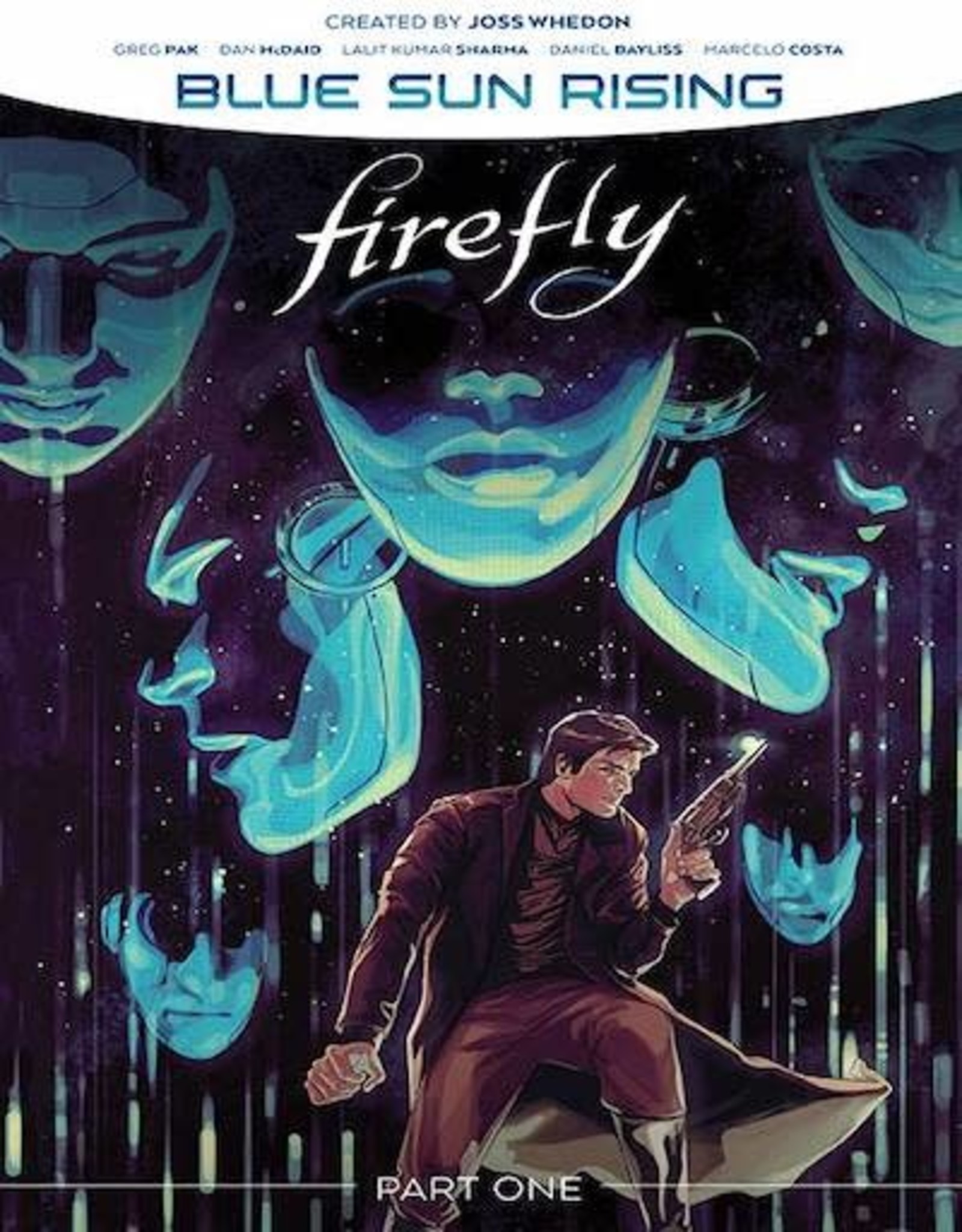 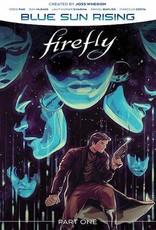 If Mal wants to keep his job and protect his sector, the smart move would be to play by Blue Sun Corporation's rulebook.

But for Mal, there's really only one choice-reunite the crew of the Serenity for one last impossible job to save the 'Verse!