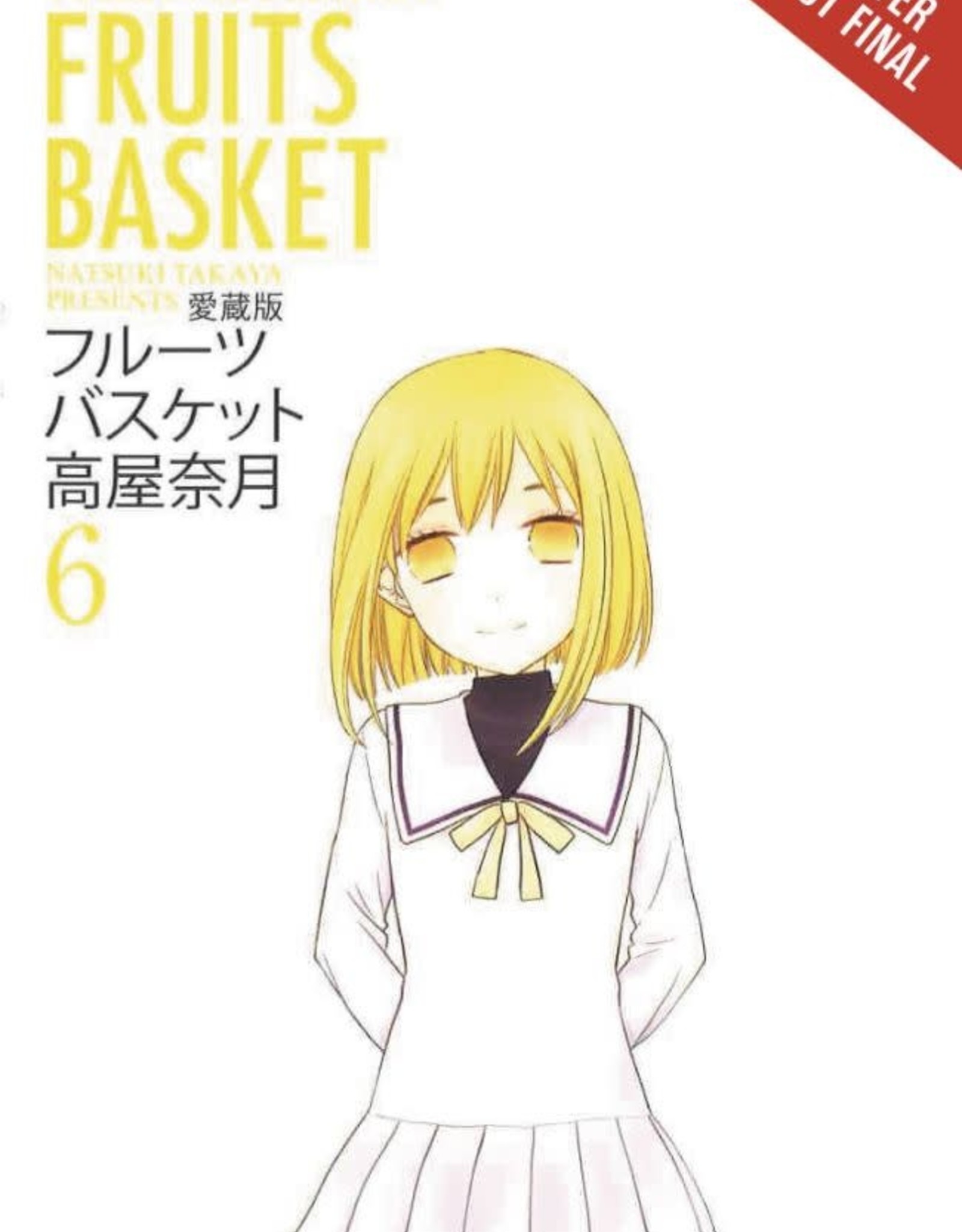 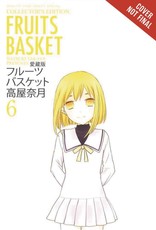 Tohru should be having the time of her life during summer break at the Sohmas' vacation home, but ever since Akito appeared, Yuki and the others go off every day to meet with the zodiac leader. On top of that, Yuki is acting weird! And when Tohru encounters the Horse of the zodiac, does that leave Akito as the Rooster? Later, as the next school term begins, the new student council assembles at last! While Yuki and those around him are occupied, Tohru secretly visits Kazuma. She wishes to free everyone in the Sohma family from their "curse" and looks to him for a clue. Unexpectedly, however, Rin is poised to hinder Tohru's efforts!