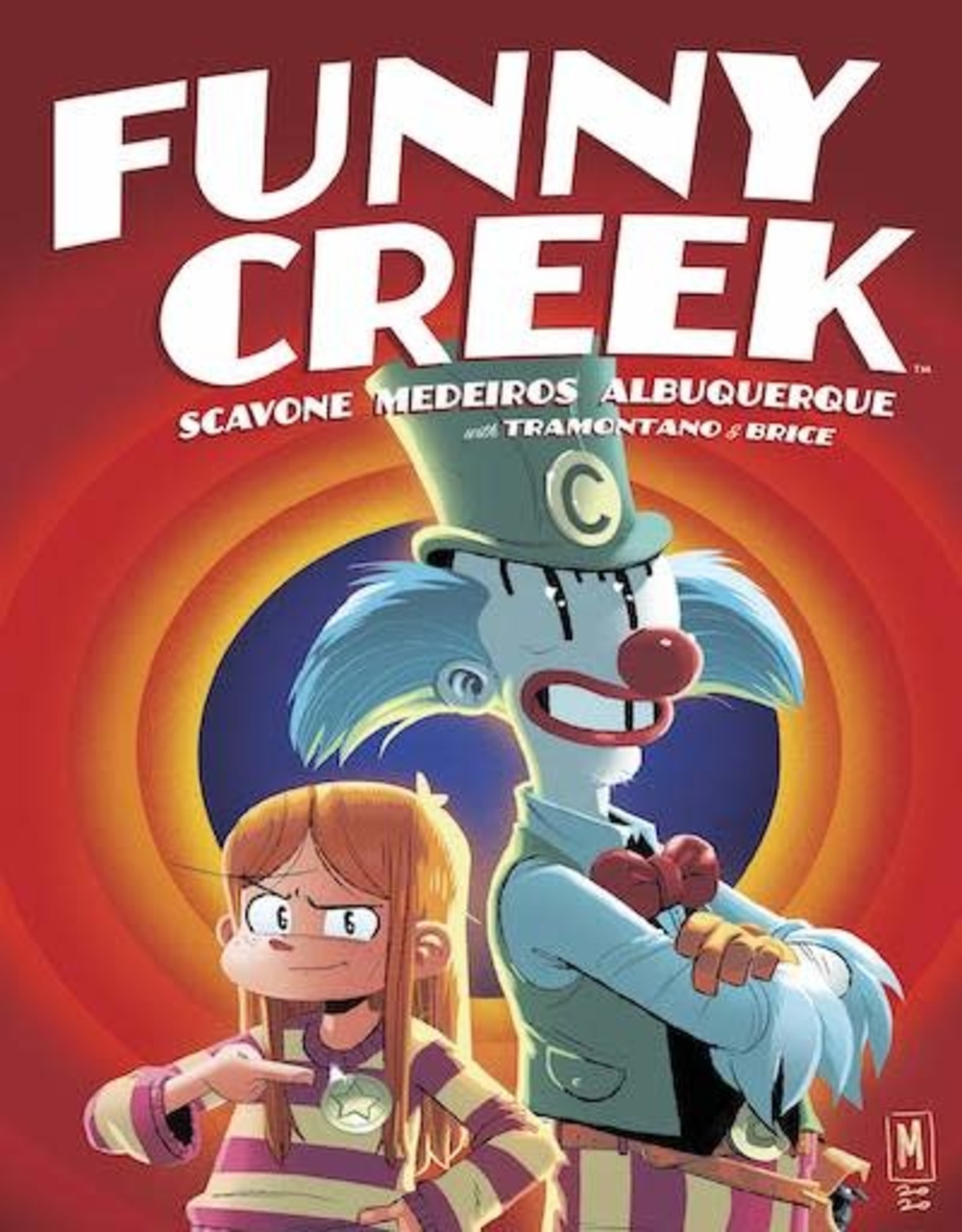 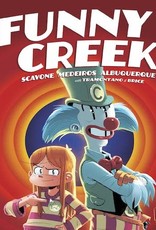 (W) Rafael Albuquerque, Rafael Scavone (A) Eduardo Medeiros (CA) Rafael Albuquerque, Eduardo Medeiros
Running from a terrible trauma at home, Lilly magically falls inside her favorite cartoon show. But the bright world of Funny Creek isn't as far from the pains of the real world as she had hoped. A thrilling adventure ensues where Lilly must overcome her troubles and make her way home.

o Collects the Comixology Originals series in print for the first time!