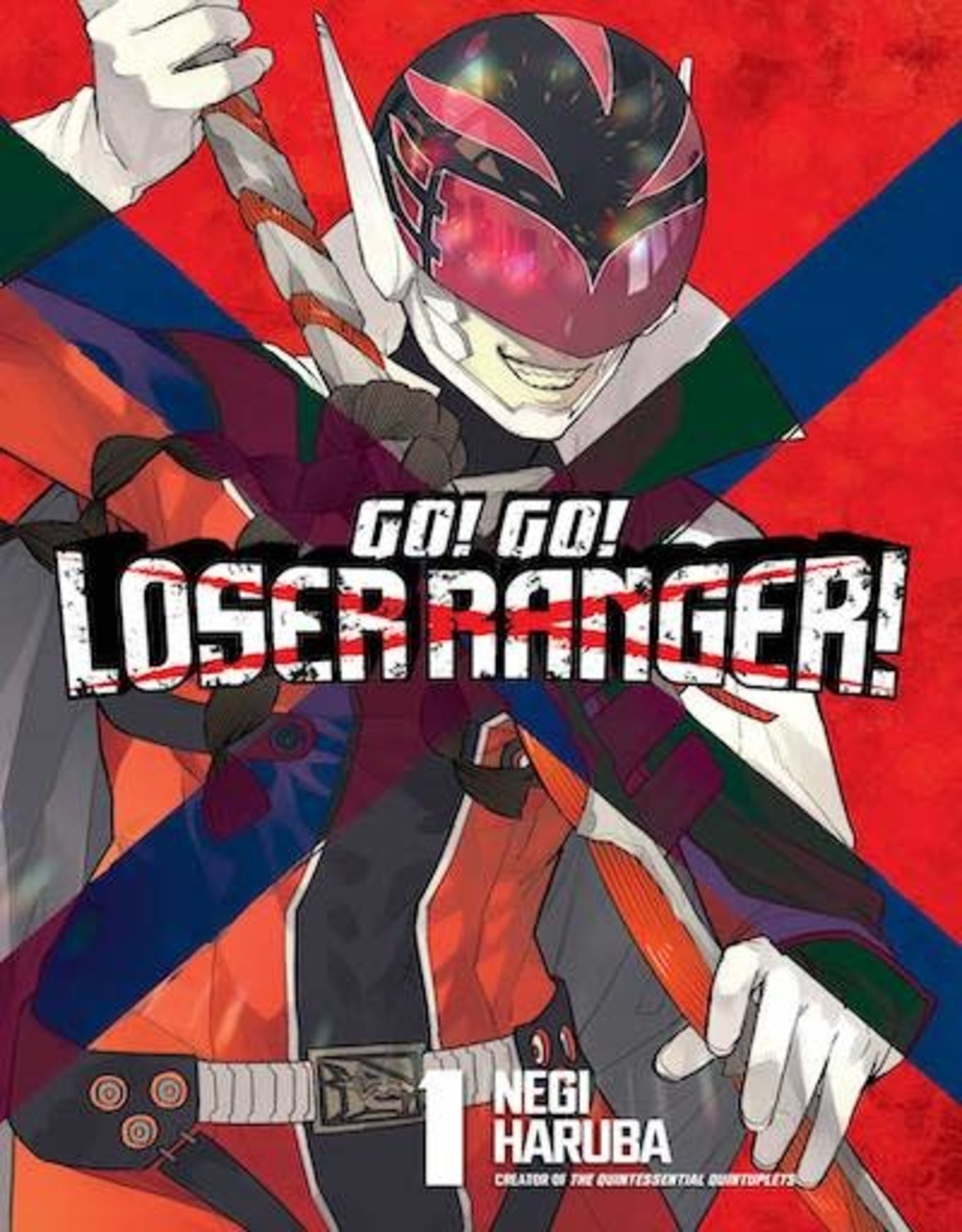 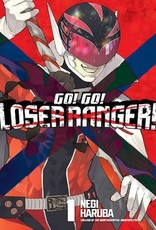 (W/A/CA) Negi Haruba
Attention kaiju and sentai fans! From the creator of The Quintessential Quintuplets comes a new "anti-ranger" action-comedy that'll make you root for the alien invaders! Thirteen years ago, an evil army of mysterious alien monsters invaded the Earth, but the great protectors of mankind-the Divine Dragon Rangers-show up to stop them! To this day, the fate of the Earth hangs in the balance as the fierce struggle continues to unfold! ...Or does it? In truth, the evil aliens were subjugated within the first year, and they've now become nothing more than clowns forced to act out their continuous defeat every week for the entertainment of the masses. They're not real villains, being forced to crank out a monster a week for the Rangers to crush. But one of the aliens has had enough. Something has to change! He'll rebel against the strongest might of the Dragon Rangers and destroy them all from the inside!