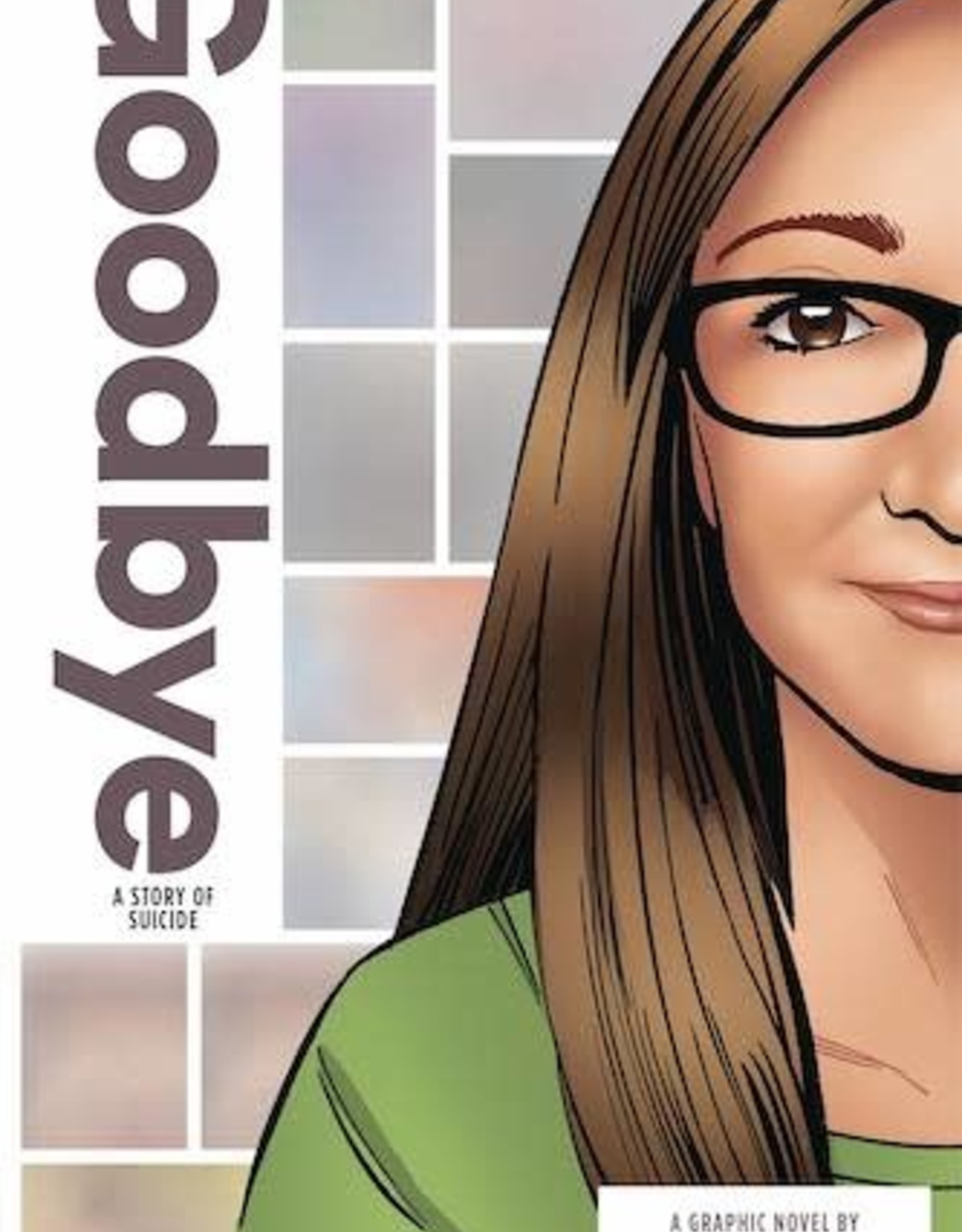 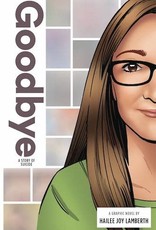 (W) Hailee Joy Lamberth (A) Don Hudson
Hailee was an A student, bubbling with enthusiasm and love for life. She danced, wrote poems, and attended classes for gifted students. She loved playing with her little brother, Jacob. When she was twelve years old, the bullying began. First it was a boy in math class who seemed to have a crush on her. Then it was a girl in P.E. who would crash into her when no one was looking. Hailee tried to avoid the bullies. She made excuses to her parents in order to escape. They didn't know that her life was becoming unbearable. In seventh grade, the bullying increased, growing like a cancer. Hailee kept up appearances to protect her parents and brother, but inside she was suffering. Two days after her thirteenth birthday, she succumbed to the pain. Hailee's parents have decided to not allow her death to be in vain. Their hope is that by sharing Hailee's story, they may prevent another young person from making a fatal choice.