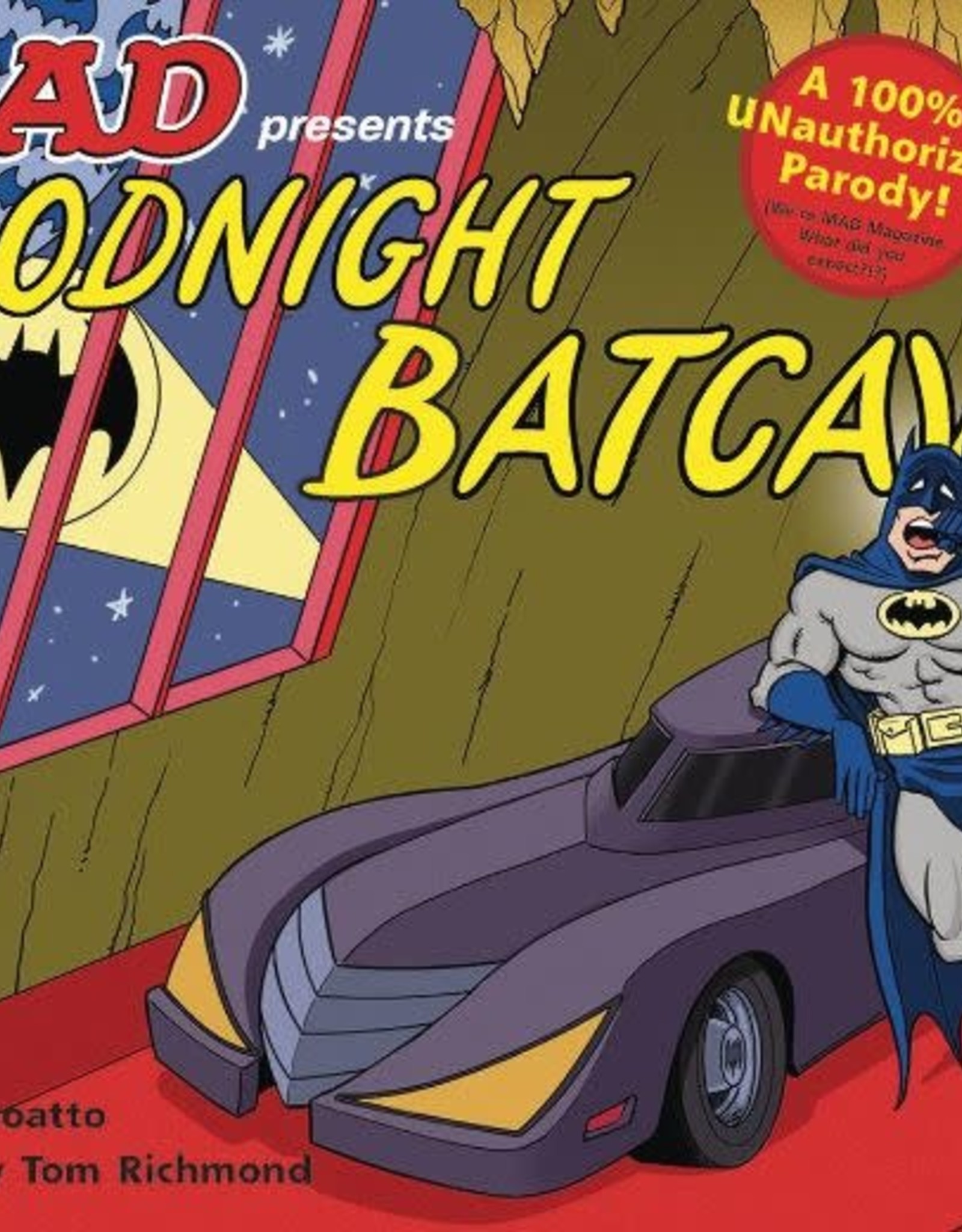 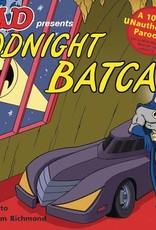 A 100% Unauthorized parody of Goodnight, Moon - as only the world-(in)famous MAD Magazine can do it! Batman may be ready for bed - but crime never sleeps! And before the Caped Crusader can turn in for the night, he'll have to deal with villains like The Joker, Bane, Mr. Freeze, Catwoman, and the Penguin! If the Dark Knight hopes to ever catch some Zs, he'll have to catch Gotham City's most dangerous criminals first! In this all-new story from The Usual Gang of Idiots at MAD Magazine, the bestselling children's book Goodnight, Moon is parodied with the heroes and villains from the world of Batman!