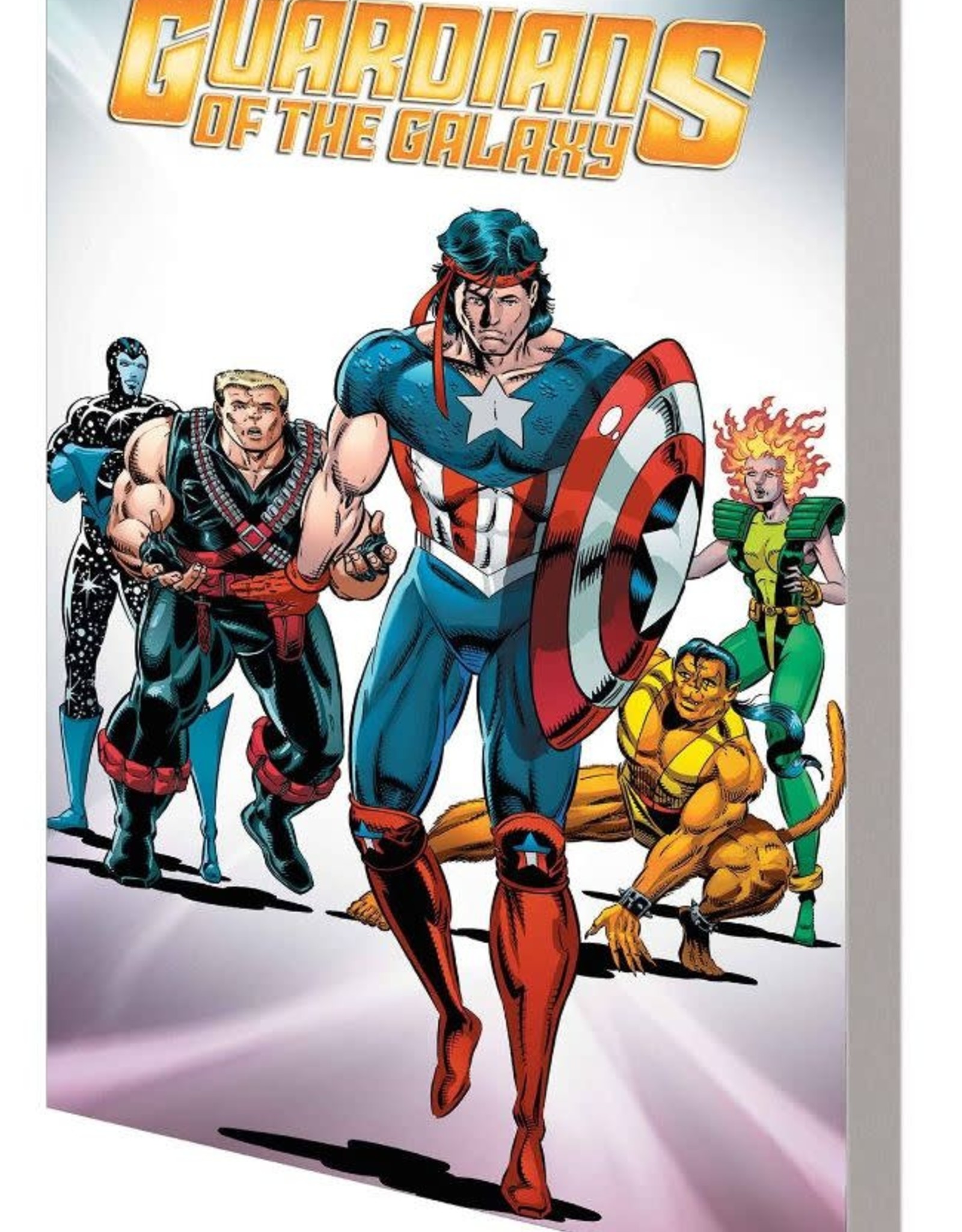 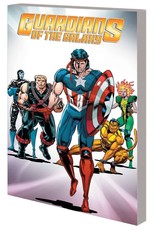 Continue exploring the Marvel Universe of the 31st century with the original Guardians of the Galaxy! But will the team survive a Major blow when Vance Astro walks out? Meanwhile, Charlie-27 fights for his life against a Captain Universe-powered Badoon, and Starhawk makes her dramatic return - as do the heavyweight Galactic Guardians! Even with the cosmic power of Firelord, a Phoenix, a Spirit of Vengeance and the thousand-year-old former Wonder Man, can two teams of Guardians stop the Dread Dormammu? Perhaps with some help from this era's Sorcerer Supreme...or a strangely recognizable Ancient One! But the most surprising arrival of all is Rita DeMara, the second Yellowjacket! Will this former Master of Evil find her redemption in the far future? Collecting GUARDIANS OF THE GALAXY (1990) #30-39 and ANNUAL #3, and material from MARVEL COMICS PRESENTS (1988) #134.
Rated T