Guardians Of The Galaxy Road To Annihilation TP Vol 02

Home / Guardians Of The Galaxy Road To Annihilation TP Vol 02 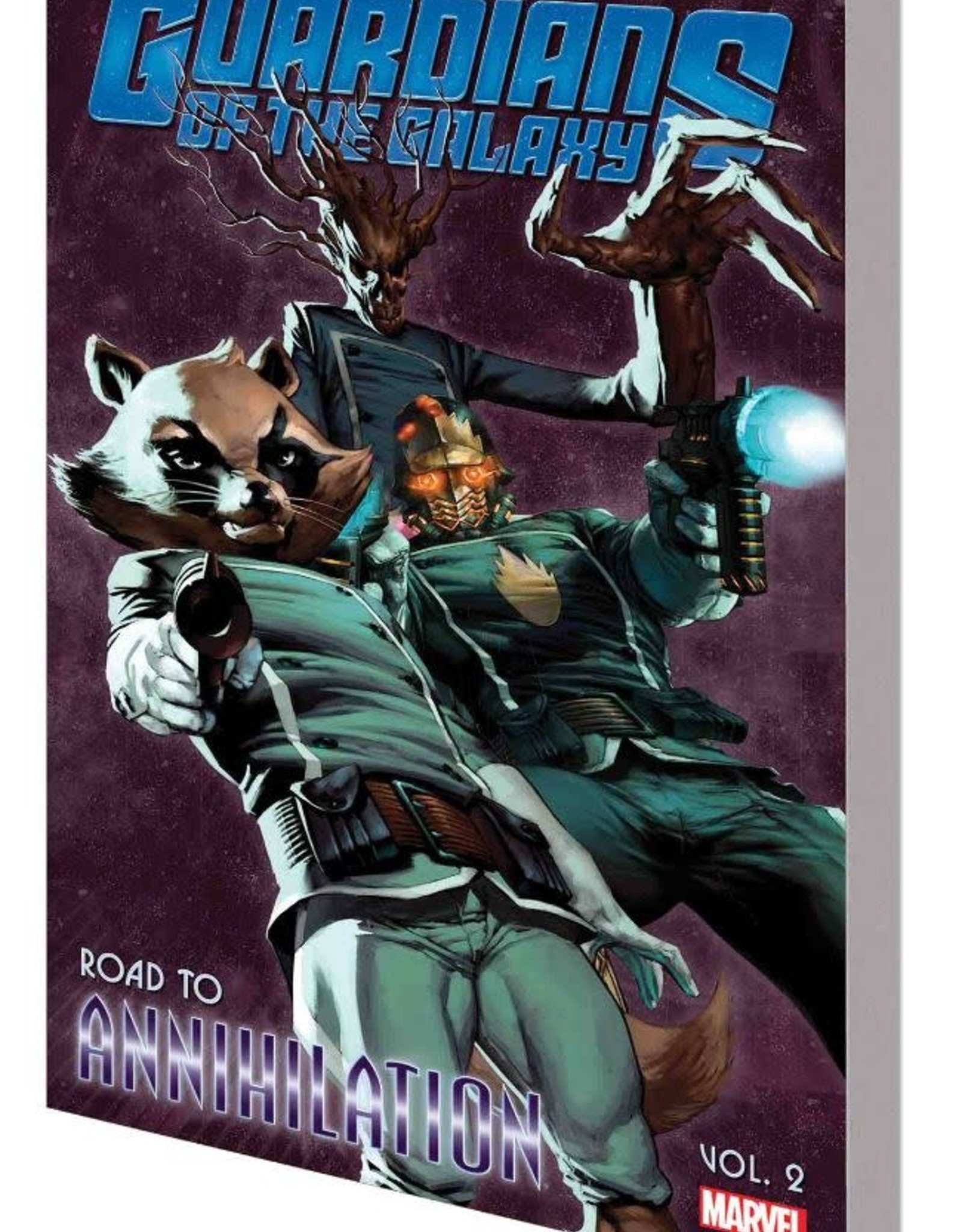 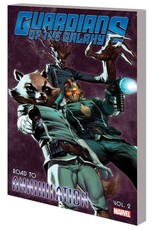 In the wake of the ANNIHILATION events, Star-Lord recruited Rocket and Groot to guard the galaxy - but what were the three unlikely heroes doing in the years before they came together? Find out in these pre-ANNIHILATION adventures! When She-Hulk is caught in a cosmic caper, she finds Rocket Raccoon - transformed into a stone statue! What happened, and can Shulkie figure out how to de-petrify him? Meanwhile, an imprisoned Peter Quill joins Adam Warlock, Pip the Troll and Gladiator as uneasy allies of...a redemption-seeking Thanos! What could possibly go wrong? And when the Collector's menagerie of monsters is set free, Groot goes on the prowl - but will he end up serving in Nick Fury's supernatural Howling Commandos? Collecting SENSATIONAL SHE-HULK #44-46, THANOS (2003) #7-12, MARVEL MONSTERS: MONSTERS ON THE PROWL and NICK FURY'S HOWLING COMMANDOS #1-6 and #1 DIRECTOR'S CUT.
Rated T+