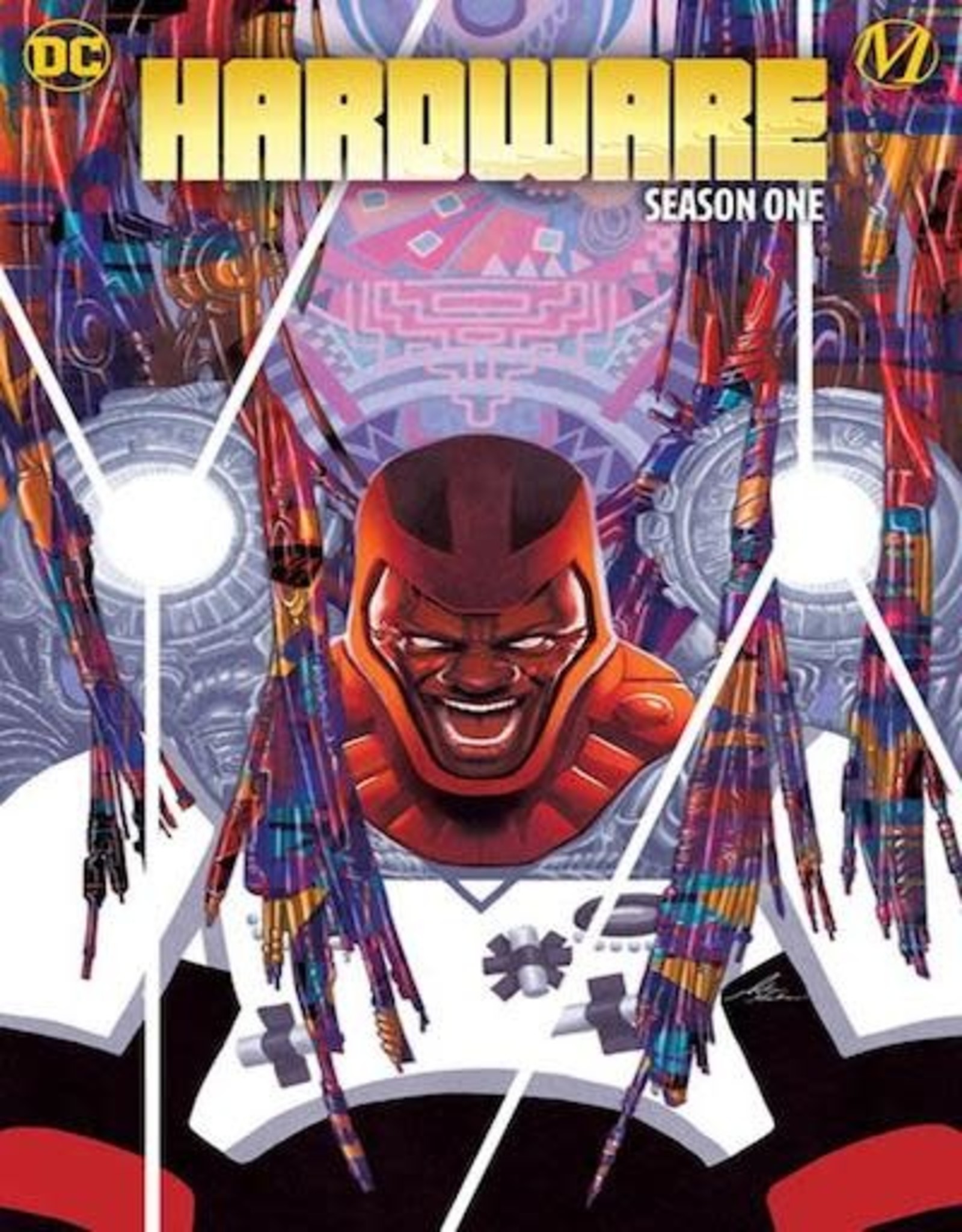 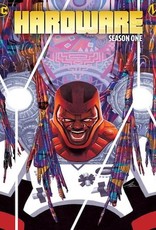 (W) Brandon Thomas, Reginald Hudlin (A) Denys Cowan, Bill Sienkiewicz, Various (CA) Mateus Manhanini
Curtis Metcalf was the shining star of Alva Industries…until the Big Bang disaster threatened to destroy the company, and Edwin Alva needed a scapegoat. Now Curtis is on the run, with a nearly indestructible suit of armor and inventions he never handed over to Alva—and he’s determined to do much more than clear his name. He’s going to take the fight straight back to Alva himself! Collects MILESTONE RETURNS: INFINITE EDITION #0 and HARDWARE: SEASON ONE #1-6.