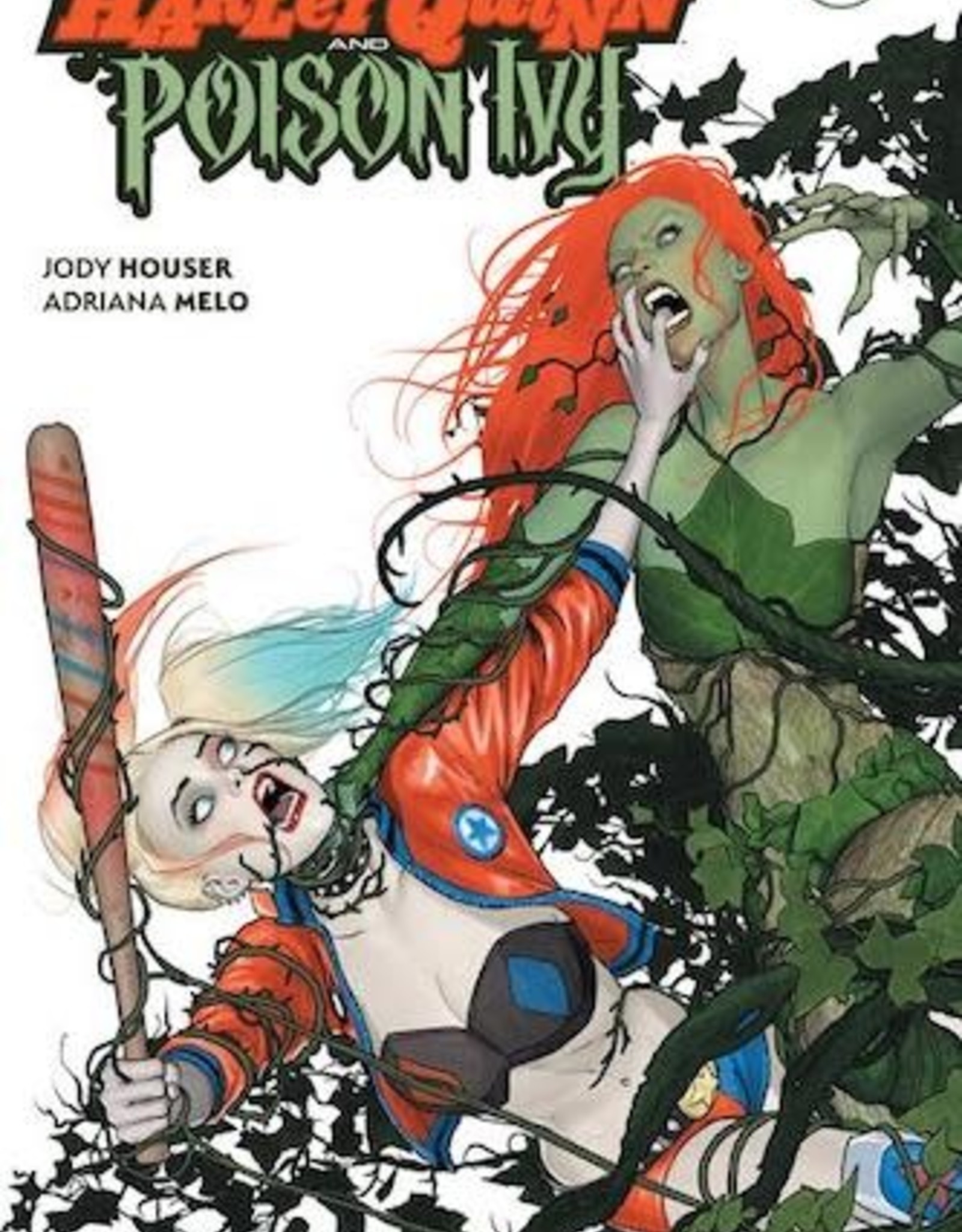 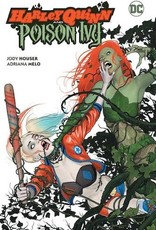 (W) Jody Houser (A) Adriana Melo - Mark Morales (CA) Mikel Janin
During the catastrophic events of Heroes in Crisis, Poison Ivy was killed, and Harley Quinn holds herself responsible. But when Ivy is resurrected, Harley decides to take care of her best friend, who has evolved into a creature as much flora as fauna. What, then, is Harley to do when Ivy reveals she’s had enough of the humans who not only killed her, but are destroying the environment day by day? Can Poison Ivy entice Harley to join her in the plant world, or will Harley have to prove herself by stopping whatever plot Ivy is cooking up? Collects Harley Quinn & Poison Ivy #1-6.