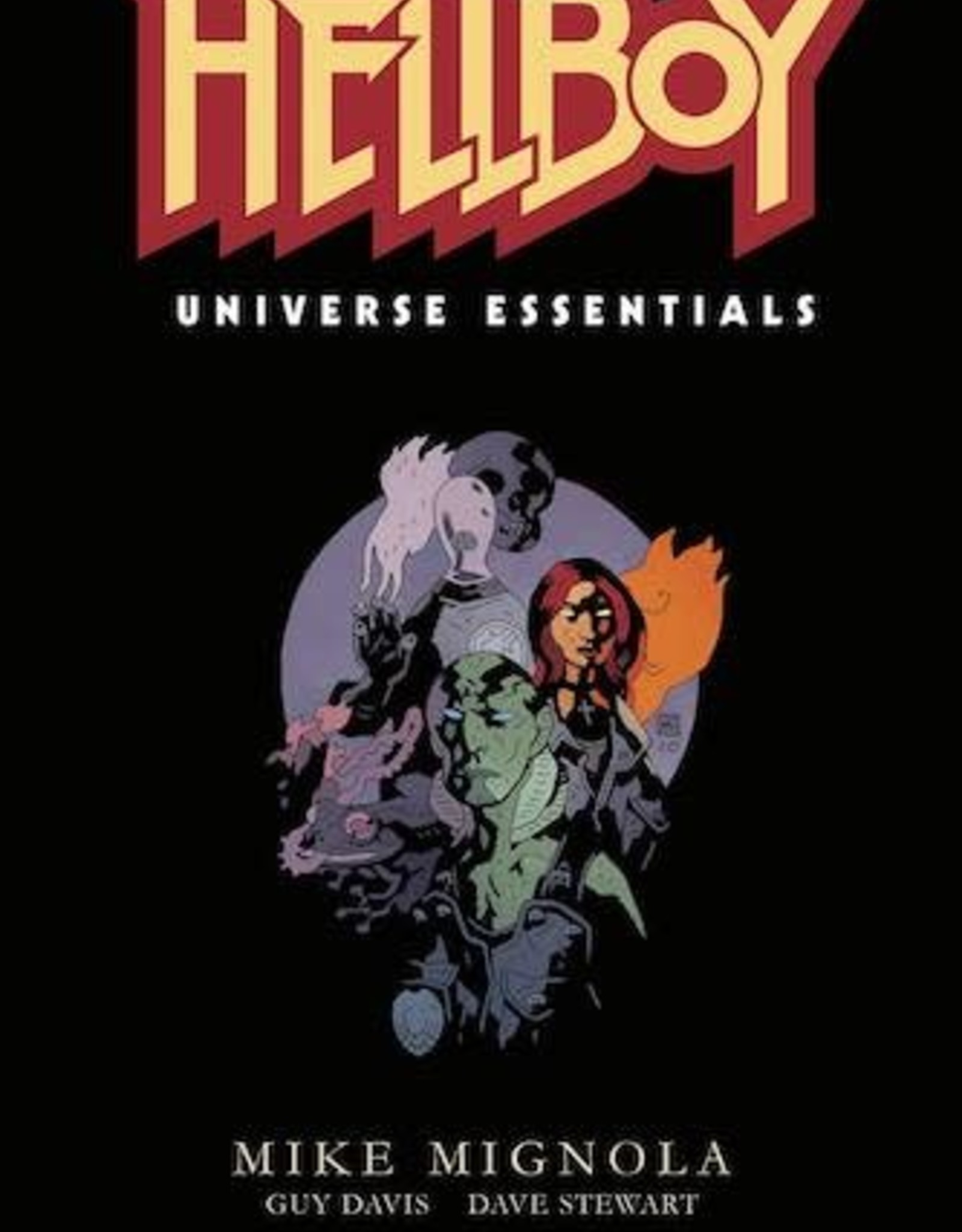 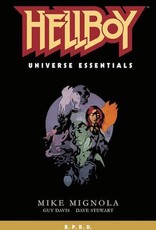 (W) Mike Mignola (A) Guy Davis (CA) Mike Mignola
Jump on to the B.P.R.D. series and jump in to the horror-fueled adventure with this introductory volume!

Meet Abe Sapien, a senior agent in the Bureau for Paranormal Research and Defense. He and his fellow uncanny agents Liz Sherman, Roger the homunculus, and Johann Kraus uncover his occult origins while try to stop a plague of monstrous frog men. As it begins its spread across America, an apocalyptic new direction to Mignola's stories opens up. Hellboy Universe Essentials: B.P.R.D. is a perfect entry point for curious fantasy, horror, and occult readers looking for a taste of something new!