Heroes In Crisis The Price And Other Stories TP

Home / Heroes In Crisis The Price And Other Stories TP 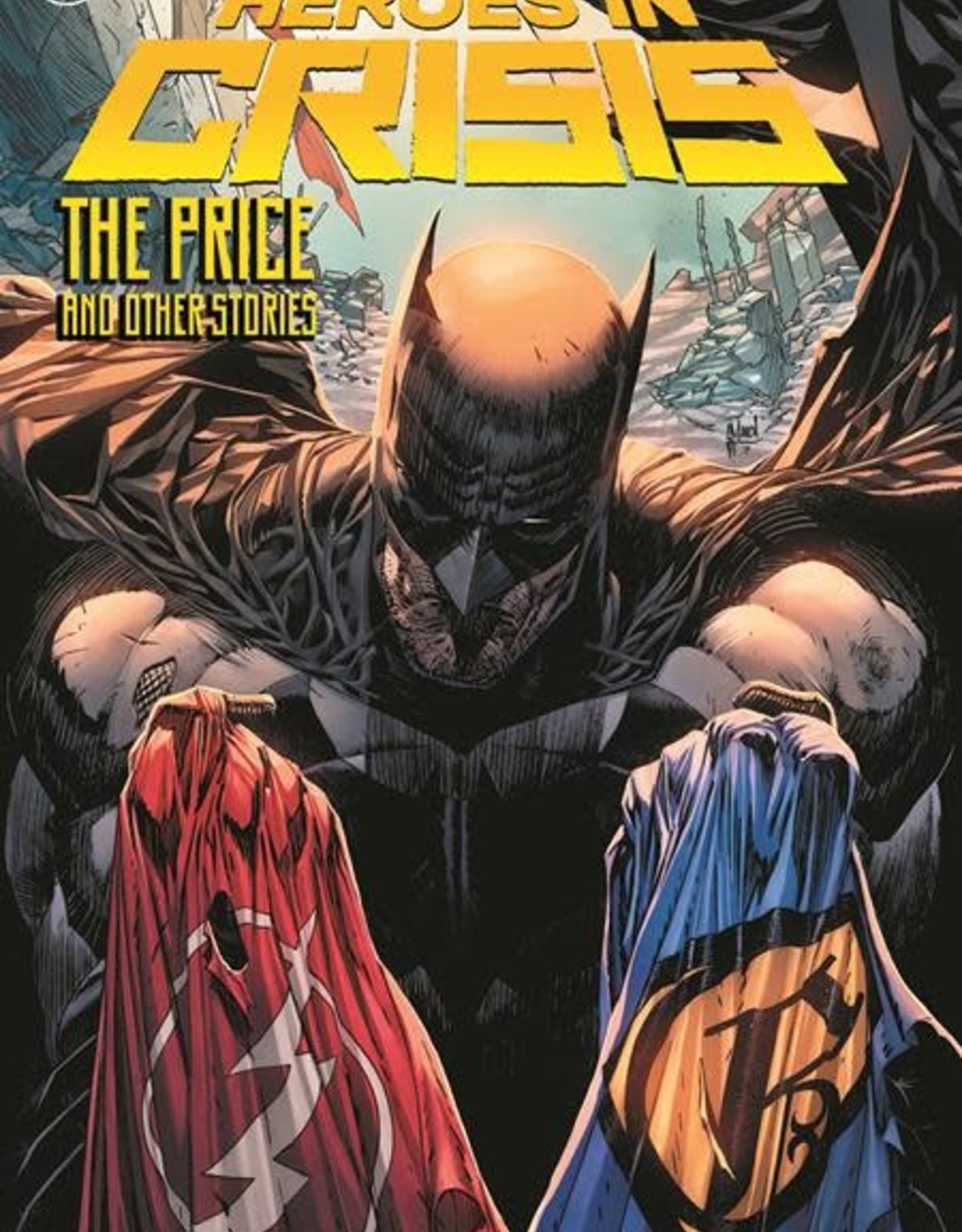 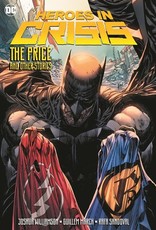 (W) Joshua Williamson, Julie Benson, Shawna Benson (A) Various (CA) Guillem March
Batman and the Flash cross paths again in this story that ties into Heroes in Crisis!<p>Gotham Girl is missing, and it will take both Batman and the Flash to find out where she’s gone—and if she has anything to do with the horrifying events at Sanctuary. Both Batman and the Flash have lost their sidekicks—now will they lose each other?<p>Plus, Green Arrow is forced to take a hard look at himself and his methods after the death of his former sidekick, Arsenal!<p>Collects Batman #64-65, The Flash #64-65, Green Arrow #45 and #48-50, and The Flash Annual #2.