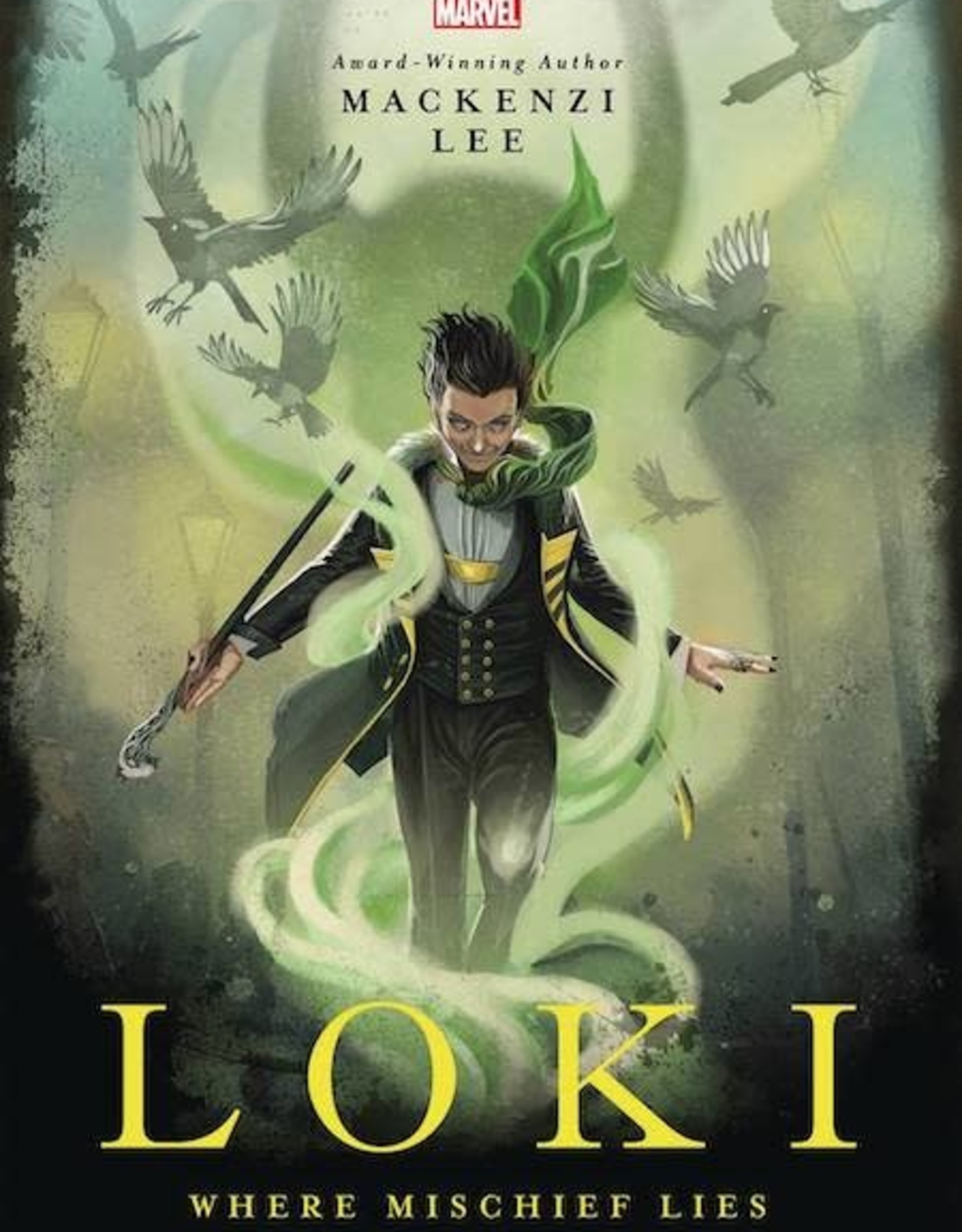 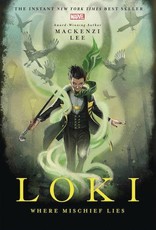 (W) Mackenzi Lee (A) Stephanie Hans
Before the days of going toe-to-toe with the Avengers, a younger Loki is desperate to prove himself heroic and capable, while it seems everyone around him suspects him of inevitable villainy and depravity... except for Amora. Asgard's resident sorceress-in-training feels like a kindred spirit - someone who values magic and knowledge, who might even see the best in him. But when Loki and Amora cause the destruction of one of Asgard's most prized possessions, Amora is banished to Earth, where her powers will slowly and excruciatingly fade to nothing.