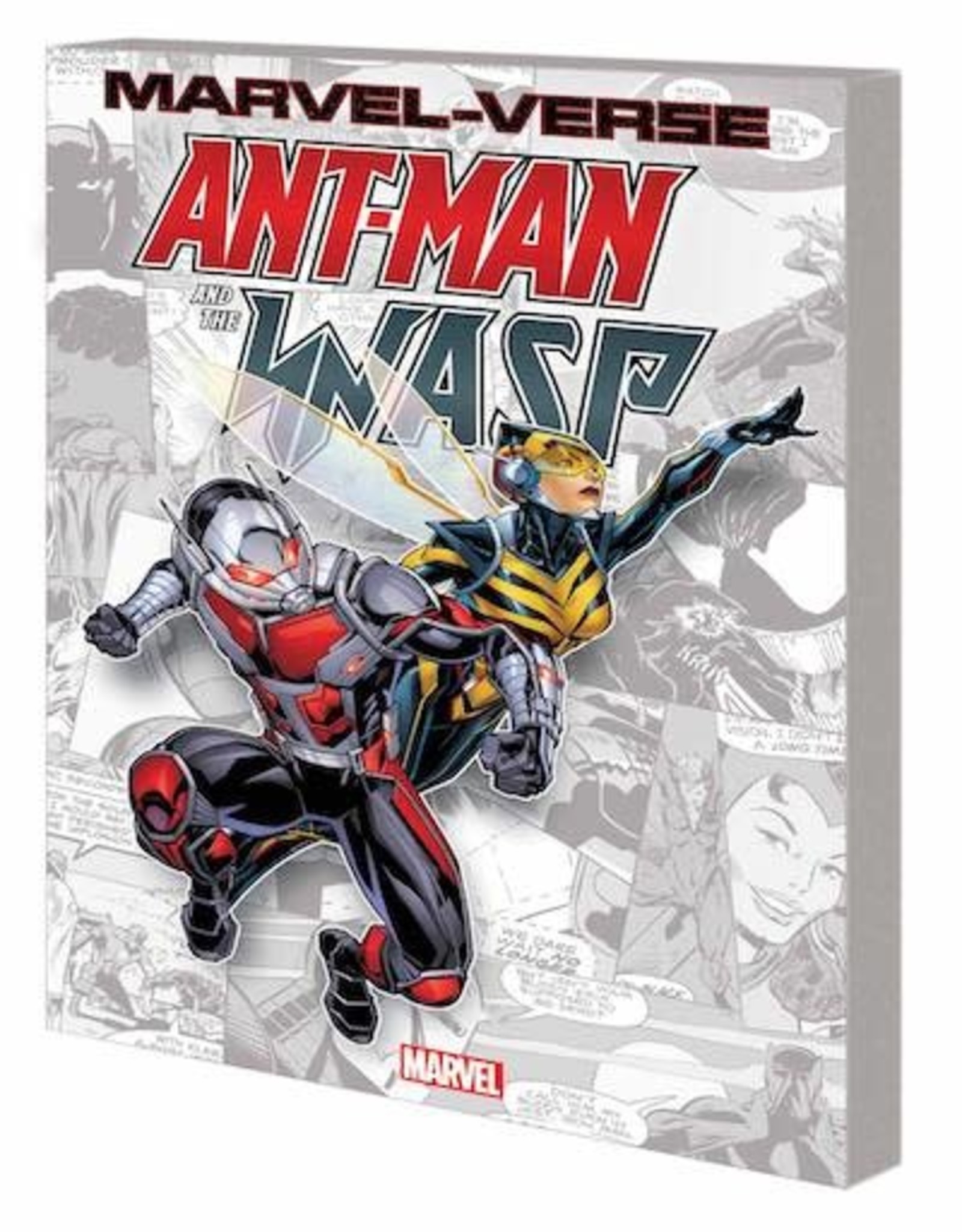 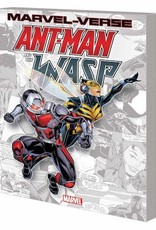 (W) Roberto Aguirre Sacasa, Various (A) Stephanie Hans, Various
In the entire Marvel-Verse, there are few legacies bigger than those of its tiniest heroes, Ant-Man and the Wasp! Get to know these mini-Marvels in some of their most exciting adventures! First, meet scientist Hank Pym, whose pioneering Pym Particles prove the key to shrinking down and suiting up together with his crime-fighting partner, Janet Van Dyne! But will Hank master the art of communicating with ants in time to escape from a big problem? Then, a desperate man named Scott Lang has no option but to steal the Ant-Man suit to save his daughter's life! Scott goes on to inherit the Ant-mantle, but can he handle an interdimensional rescue mission alongside Jan? Collecting AVENGERS ORIGINS: ANT-MAN & THE WASP, ANT-MAN: LARGER THAN LIFE, MARVEL PREMIERE #47-48 and ANT-MAN & THE WASP: LIVING LEGENDS.