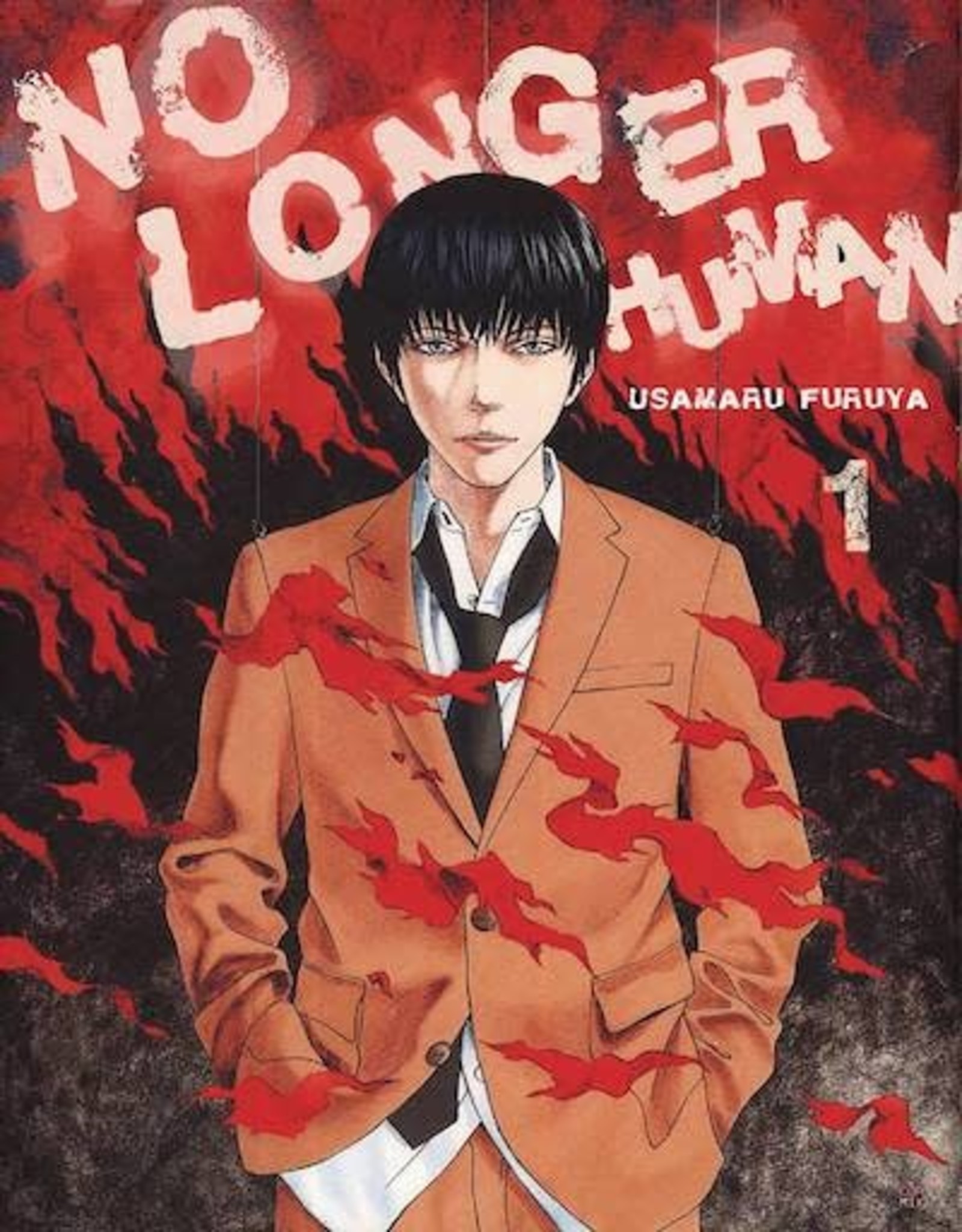 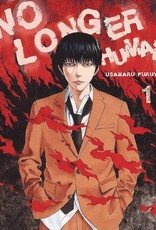 (W/A) Hidekichi Matsumoto
Osamu Dazai's classic tale retold by Usamaru Furuya is now in a complete omnibus edition! Set in modern-day Tokyo, Dazai's tale details the life of a young man originally from a well-off family from Japan's far north. Yozo Oba is a troubled soul incapable of revealing his true self to others. A weak constitution and the lingering trauma from some abuse administered by a relative forces him to uphold a facade of hollow jocularity since high school. The series is composed of three parts, referred to in the novel as "memorandums," which chronicle the life of Oba from his teens to late twenties. The comic is narrated by the artist, Furuya himself, making appearances at the start of each volume.