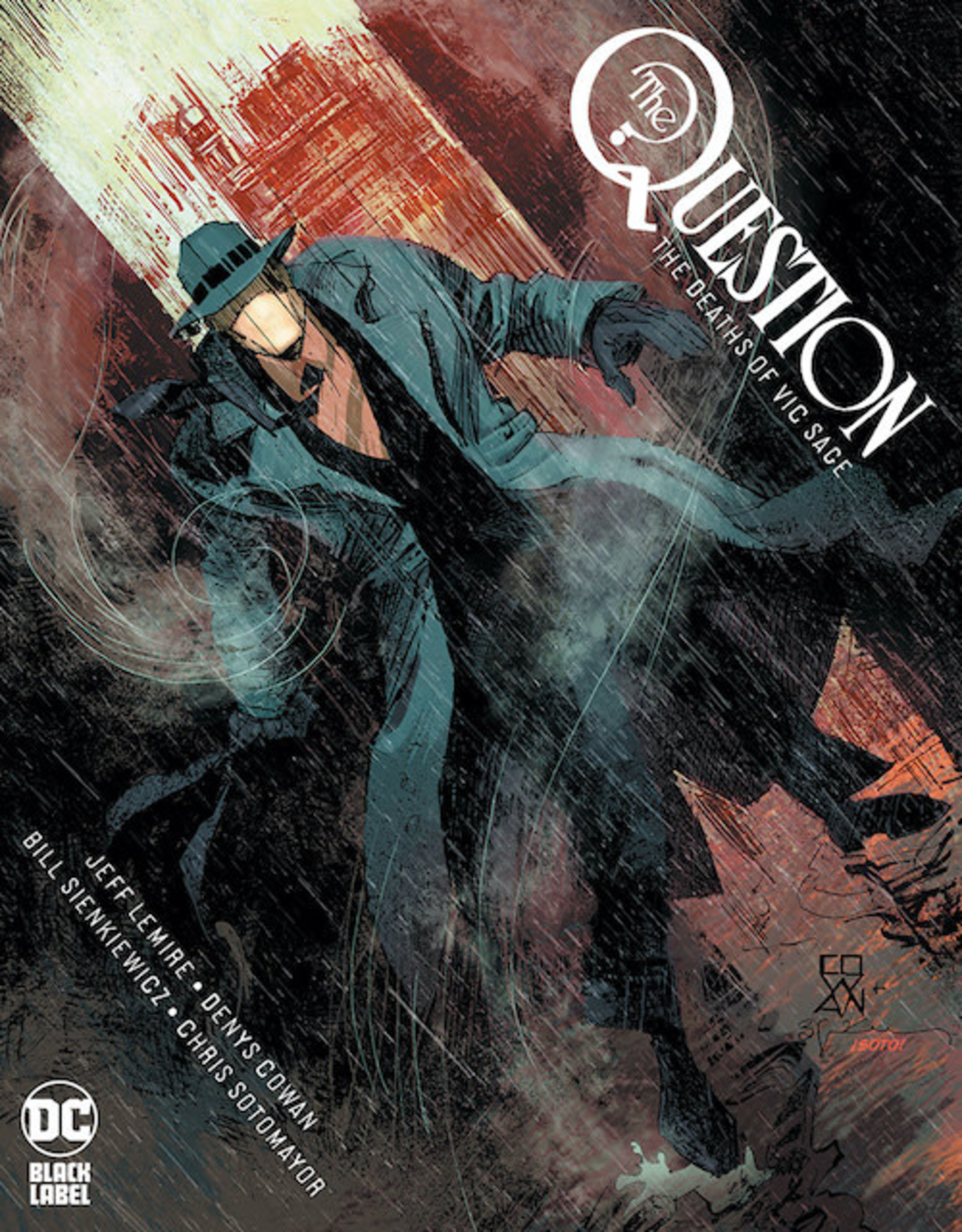 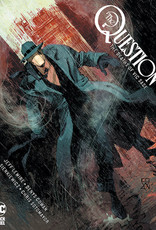 Eisner-winning writer Jeff Lemire joins forces with the legendary art team of Denys Cowan and Bill Sienkiewicz to resurrect Vic Sage, only to destroy him all over again...and again... For years, Vic Sage has worn the faceless mask of the Question to clean up the streets of Hub City by sheer force of will. He knows right from wrong. He knows black from white. But what happens when he is drawn into a conspiracy that reaches from the heights of Hub City power to the depths of its underground tunnels? What happens when things stop being black-and-white and start getting a little gray? And what happens when, in a secret chamber deep beneath the city, Vic Sage meets his own end...and his new beginning? Collects issues #1-4 of the hit DC Black Label series.