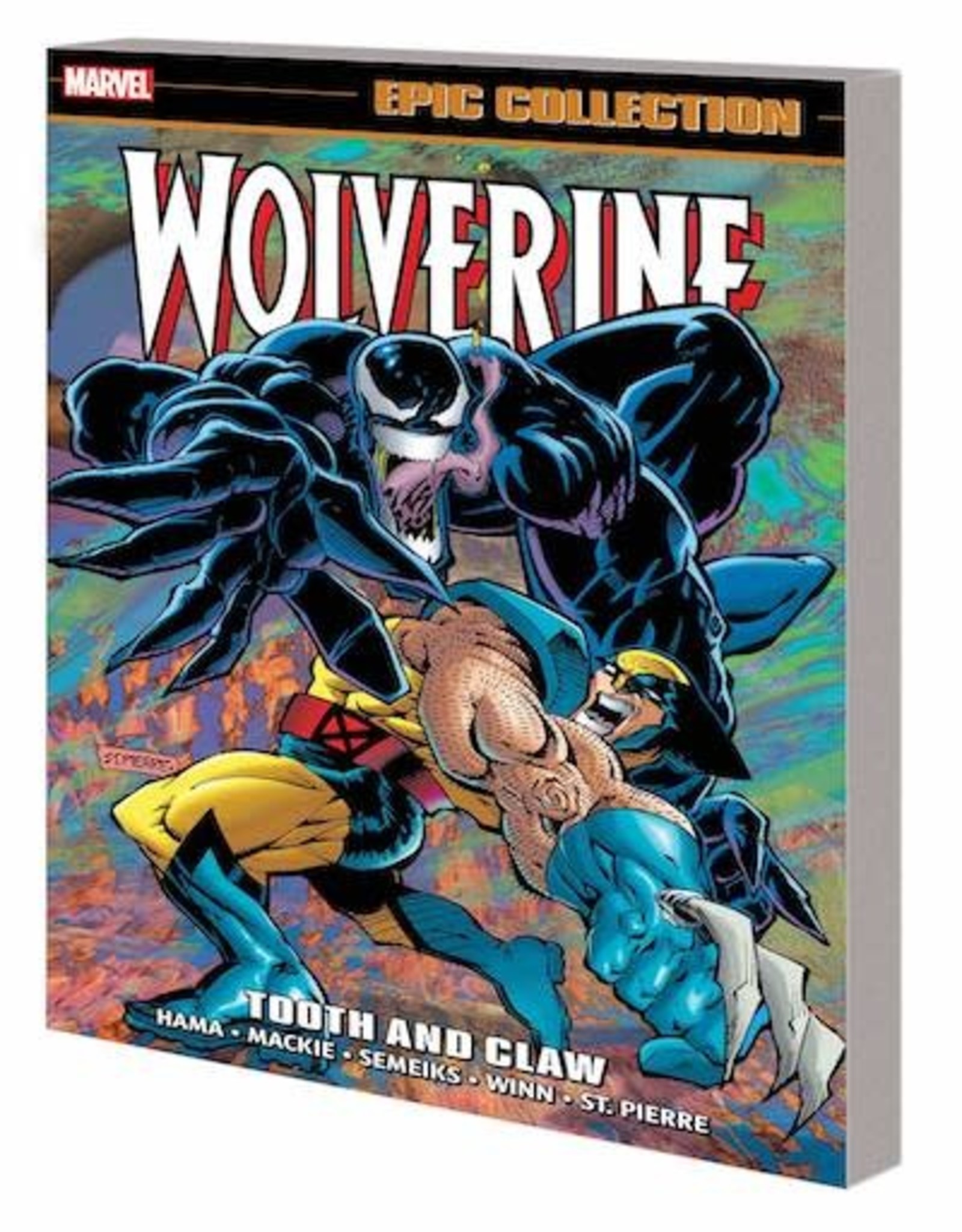 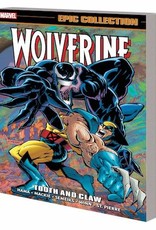 (W) Larry Hama, Various (A) Val Semeiks, Various (CA) Joe St. Pierre
The animal unleashed! Horribly transformed from a failed attempt to regain his Adamantium, a tormented and animalistic Wolverine teeters on the brink of going completely feral. Can the enigmatic assassin Elektra help him fight his way back from the edge? Mentoring Logan in the martial arts, she challenges him to re-forge his humanity - and he'll need it when Onslaught rips the X-Men apart! Plus: When ninja strike, Yukio and Amiko become targets in Japan! Wolverine teams up with Venom in a wild interdimensional adventure! And look back into Logan's long history, from his post-World War II life in Japan to his days as a spy alongside Carol Danvers! Collecting WOLVERINE (1988) #101-109, #102.5 and ANNUAL '96; UNCANNY X-MEN (1981) #332; VENOM: TOOTH AND CLAW #1-3; LOGAN: PATH OF THE WARLORD and LOGAN: SHADOW SOCIETY.
Rated T+